It’s where businesses and retail consumers go to save on office and school supplies.

Staples also has a B2B division called Staples Advantage. And this is where my story begins.

In the early days of Staples Advantage, when the executives were eager to amass market share, I was tasked with proving the effectiveness of joint-marketing using email as a way to capture the interest and business of the SMB crowd.

There are Monsters in Those Markets 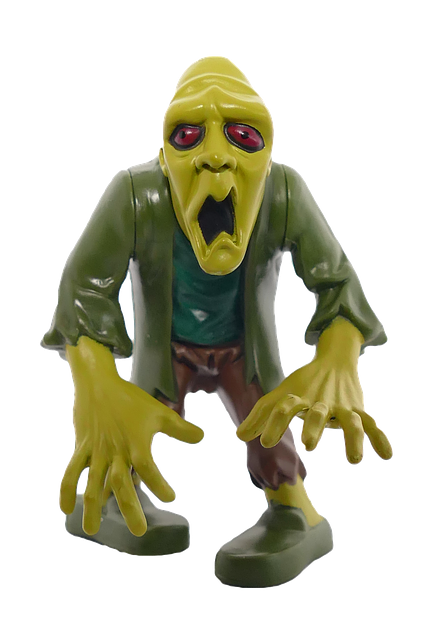 As many of you well know, a good quality list is a critical component of any email marketing initiative. And the list we were given (a list from the joint-venture partner) was proven to be tainted through previously unfulfilled promises, poor customer service, and ever escalating pricing.

The business people on that list were more-than-angry, overly-wary, and beyond suspicious of any communications coming from the joint-venture partner.

A monster crowd if ever there were one.

And if that weren’t enough, the list size was tiny; made up of just some of the small to mid-sized businesses that populate Clearwater, Florida (a beautiful town, but hardly a bustling business metropolis).

At Least They Were Honest About It

NOTE: It was the?joint-venture partner who reported that it was their own list that was tainted through their own operational “missteps.”

So, at least they were honest about it. And their honesty, as well as the details they shared, were major components of the success of this initiative.

Converting Monsters to Marigolds and Making Money Along the Way

So this is what I did to convert a list of disgruntled list-ees into 100+ new and happy B2B clients for Staples Advantage.

In the email I:

24 hours later I captured 100+ new B2B clients for Staples (and hundreds more as the days and weeks elapsed) from a tainted list in a tiny market.

If you want to try the same thing, here’s the thing to remember . . . Staples had their own copywriters. So did the JV partner. But they both realized “copy” wouldn’t cut it.

When your future and your success is at stake . . .

To get more details on this project you can read the case study, here.

To learn how you can convert your emails into revenue-generating sales communications, take 60-minutes to chat with Roland.